Just added to your cart

Chocolate Ecstasy Tours in the Media

Since our first feature in the Daily Mail in 2006 we've had mentions to double page spreads in local, national and international newspapers and magazines and founder Jennifer Earle has appeared on Sky Breakfast, BBC Breakfast, Sunday Brunch, Victoria Derbyshire, Willie's Wonky Chocolate Factory, Shop Smart, The Wonderful World of Chocolate and many others. She has also been a guest on many radio programmes.

The chocolate tours have been mentioned in a National Geographic book (2010), Lonely Planet's Global Guide to Chocolate (July 2020), three books about chocolate and two novels by Carole Matthews.

These are some of the media outlets that have featured us: 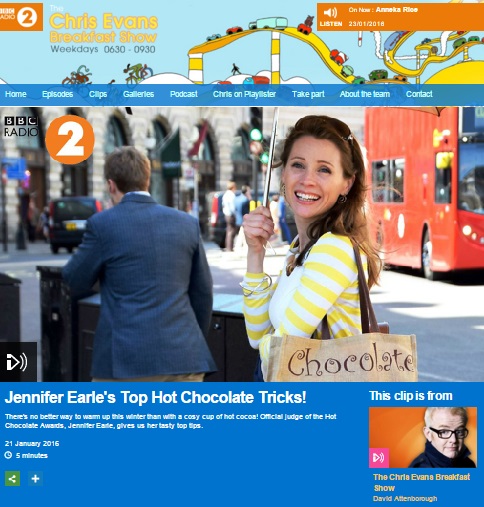 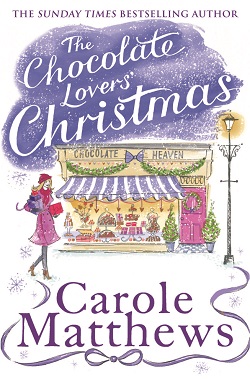 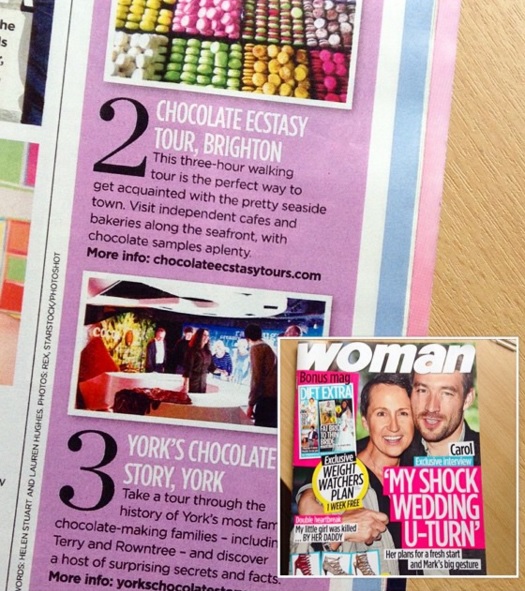 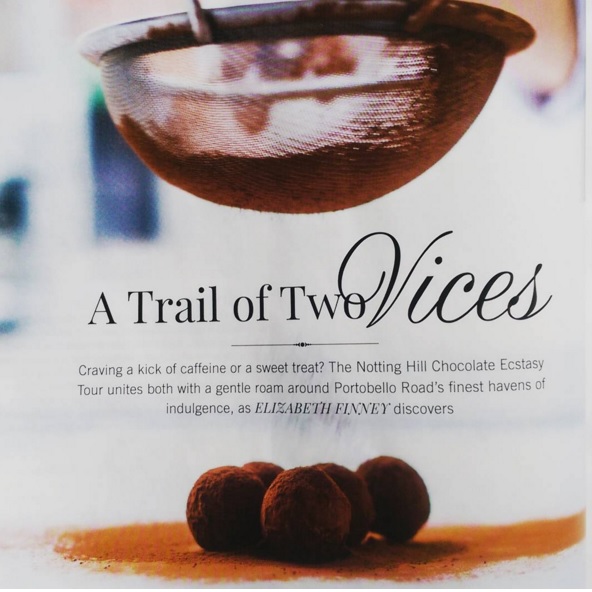 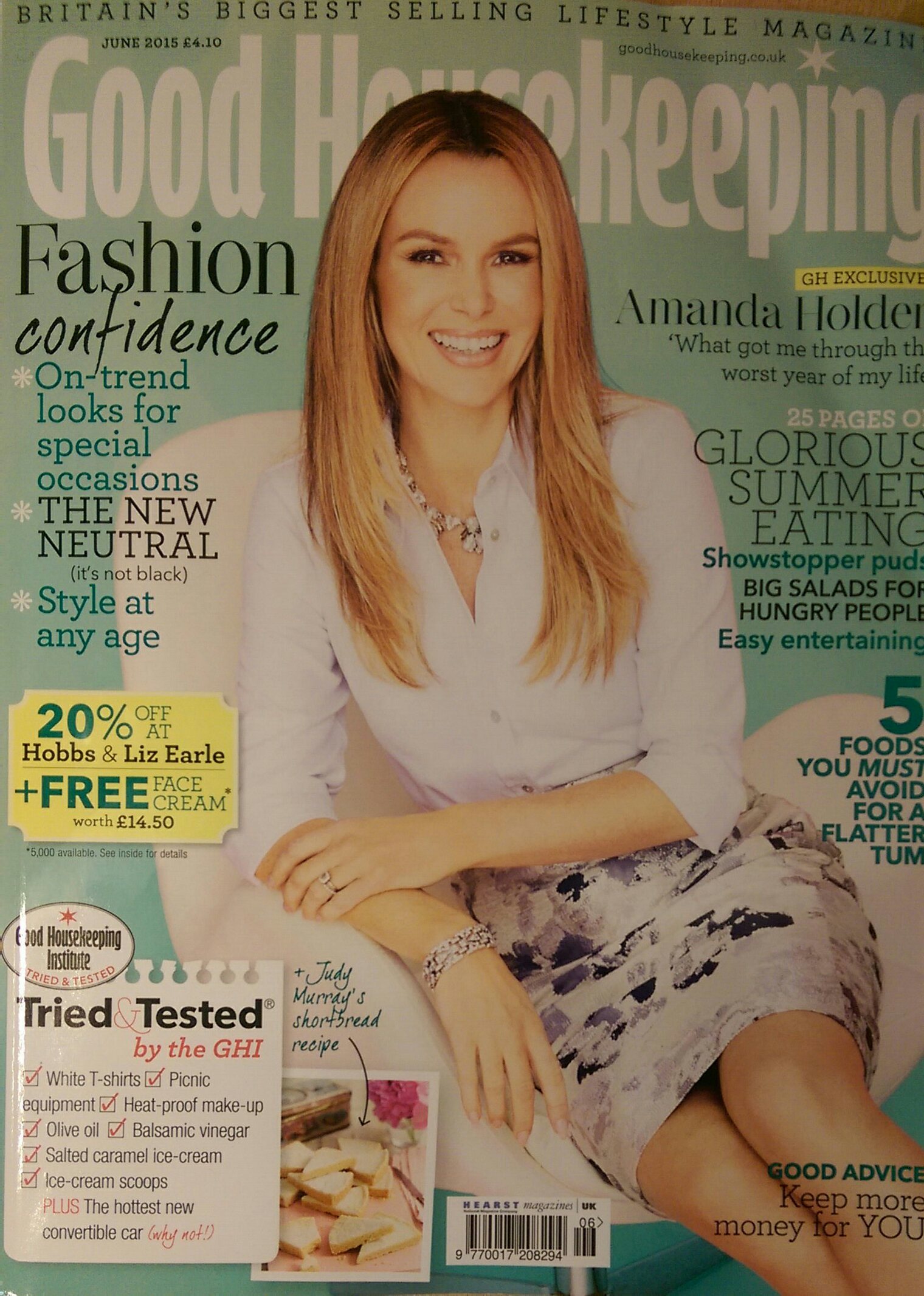 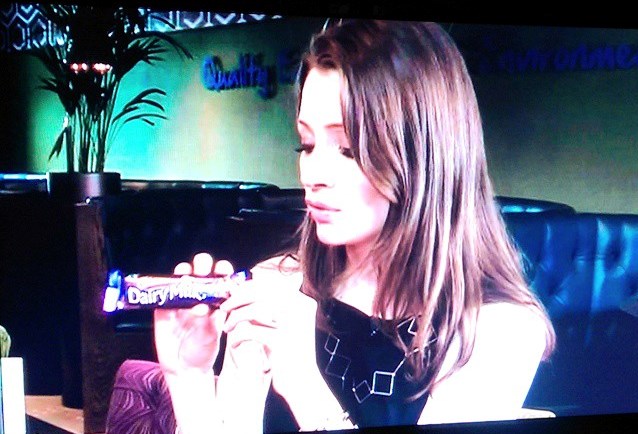 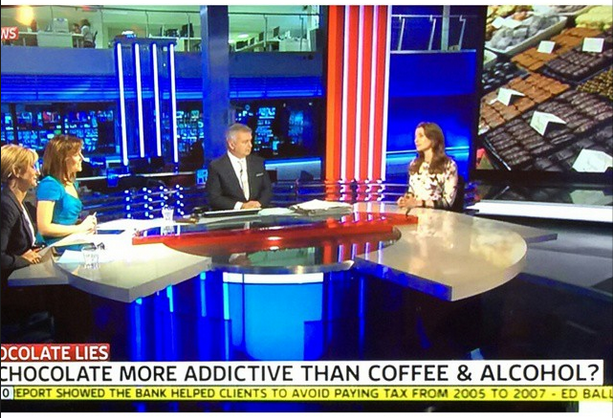 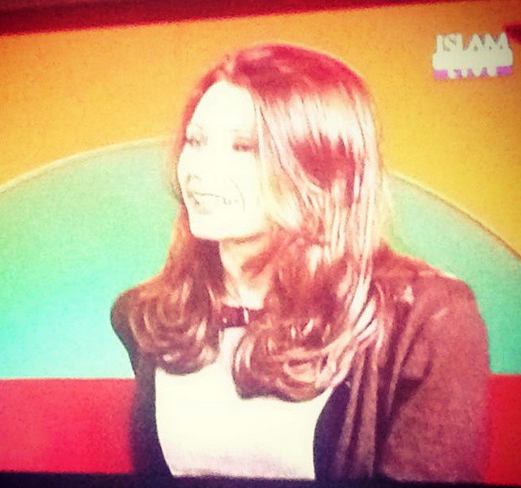 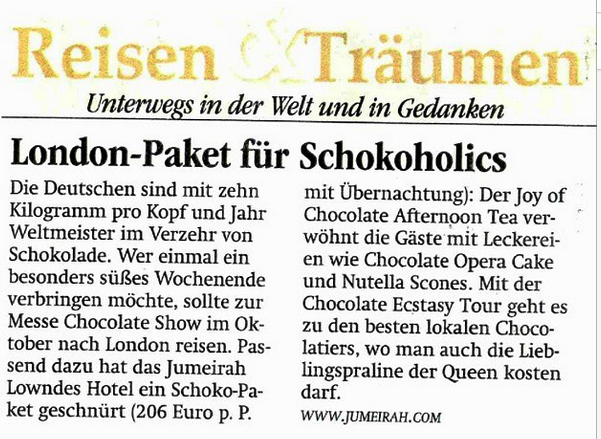 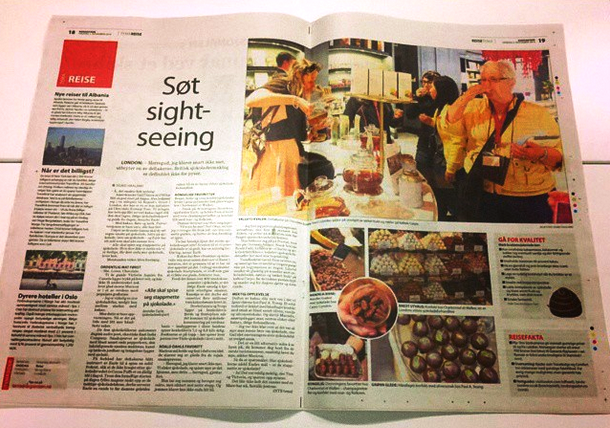 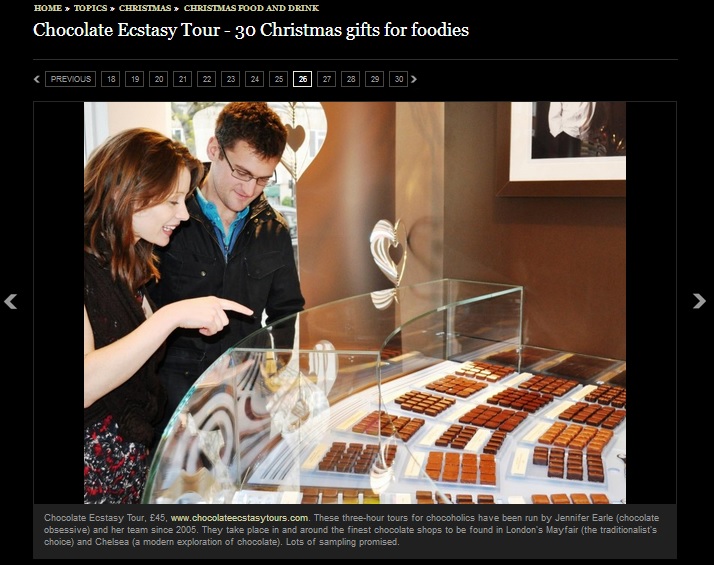 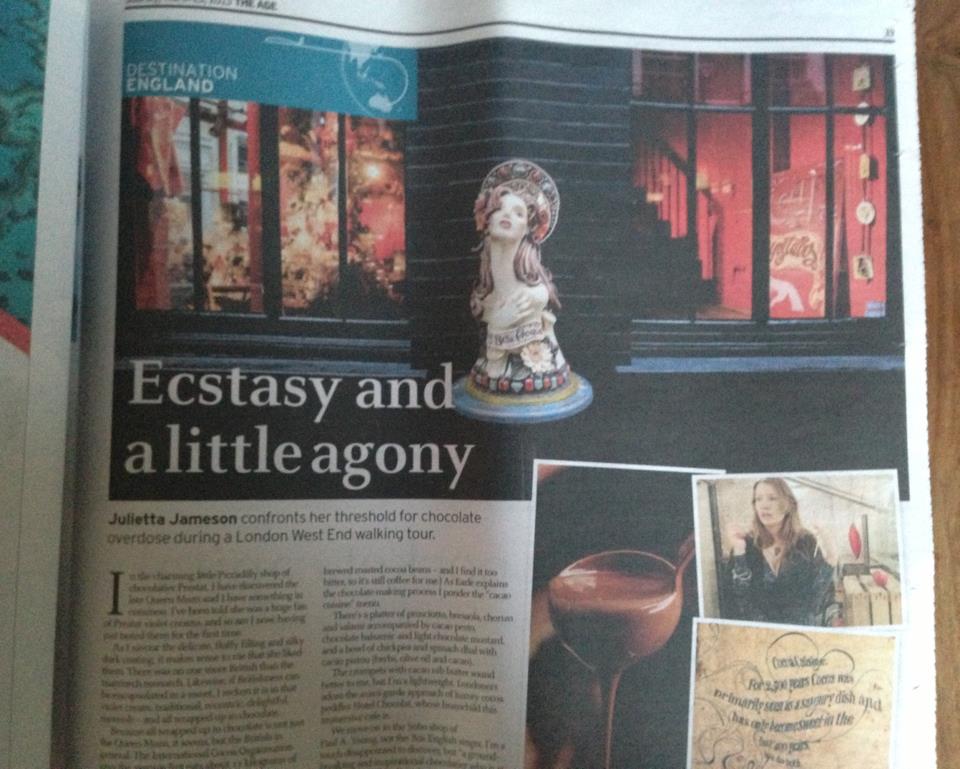